SCROLL DOWN FOR MORE

The family behind Clos Malverne

Seymour Pritchard bought the 10-hectare farm, Malvern Heights, in 1969 from Colonel JW Billingham, who had named the farm after the rolling hills around Malvern in his native England.

When winemaking came into Seymour’s sights in the mid-1980’s, France was still the epicentre of the wine universe. He then added some “French Flair” to the name and changed it to Clos Malverne, due to the homestead on the farm being reminiscent of a Clos in France. 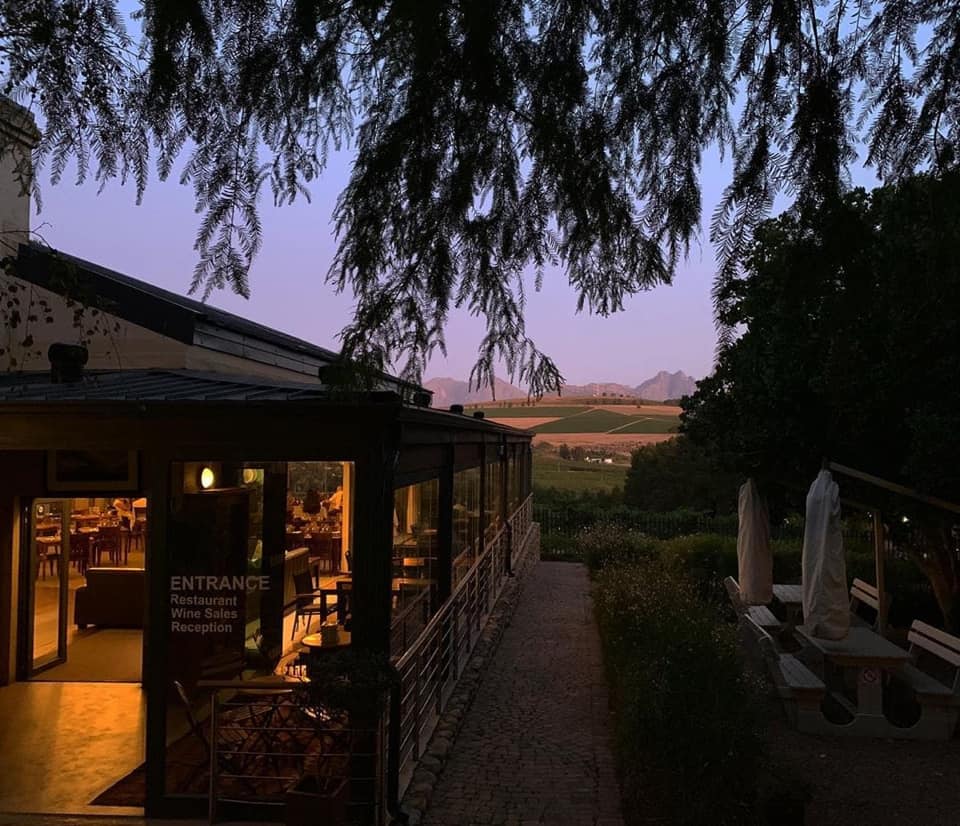 We will be opening the restaurant for dinners on Friday and Saturday nights from Friday 19 November.