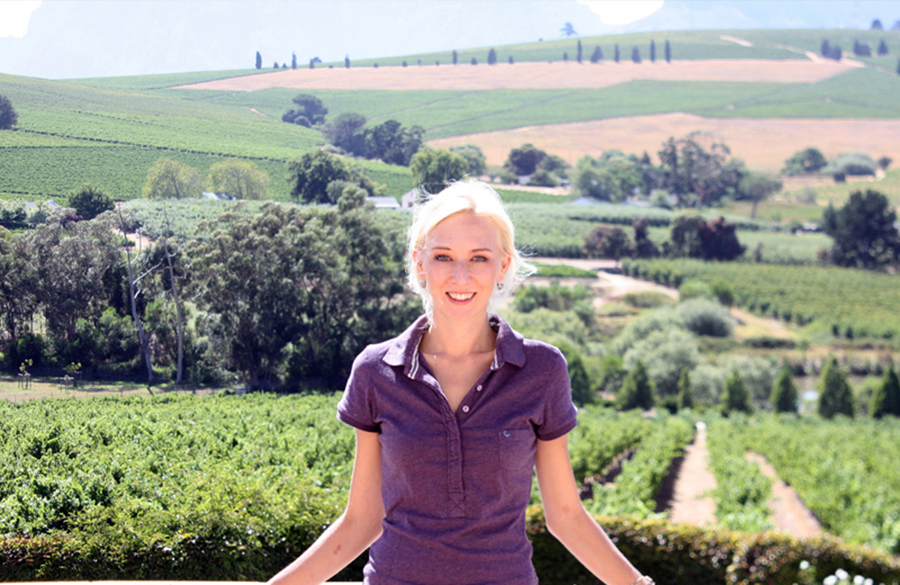 With the last grapes of the current harvest reaching the cellar, Harvest 2015 draws to a close and another year of making exceptional wines begin.

“This year’s harvest was certainly unique and different”, says winemaker Suzanne. “We experienced a decrease in the total yield, compared to previous years, especially on the red grapes”. “What is exciting however, is the quality of the grapes we received, small bunches with a great concentration in flavour. I am particularly excited with the prospects of the Sauvignon Blanc of 2015”, she continues. The harvest was distinguished by a relatively dry season, with minimal rain during the months of January to March, significantly easing the operation and lowering the risk of disease. 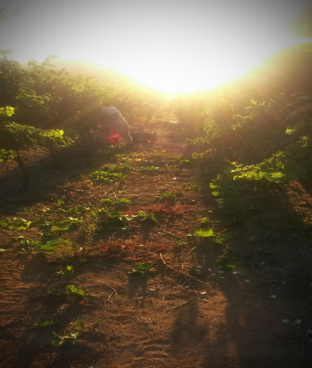 With the adverse heating striking the Western Cape, the grapes had to be harvested on phenolic ripeness and not sugar levels.

VinPro M.D, Rico Basson, echoed the sentiments of Harvest 2015 in his speech at the Wine and Fruit Industry Update, at De Grendel Wine Estate, near Cape Town:

“While the 2015 South African wine grape harvest showed great promise, and domestic wine sales were at the highest level in 20 years, exports and wine producers’ and cellars’ profitability remained challenging. “Although it will be slightly smaller – close to 3% – than the record harvest in 2014, winemakers and viticulturists laud the 2015 harvest as one of remarkable quality throughout the cultivar spectrum,” he said.

It was expected that the total wine grape harvest would reach cellars by the end of this month. The harvest kicked off two weeks earlier than normal, partly owing to a warmer August, followed by a dry and hot summer, which sped up ripening.

The South African wine industry harvested close to 1.5-million tons of wine grapes, on average, for the production of about 900-million litres of natural wine a year. Exports represented 55% of natural wine sales, with the balance sold locally”.

The first Clos Malverne wine of 2015’s harvest to be released will be the Clos Malverne Sauvignon Blanc towards the end of August.

With all the grapes in the cellar, it’s off to prepare for harvest 2016!