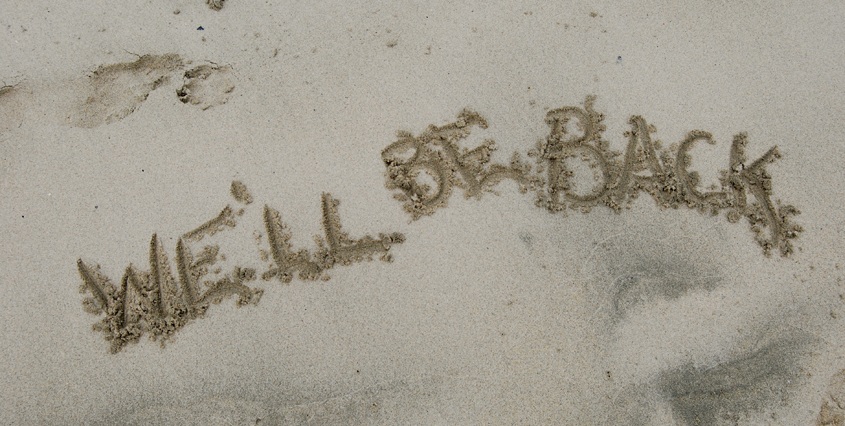 and an Important News Update from Clos Malverne Wine Estate before we go.

Winter has officially arrived and in spectacular fashion! It’s been a blur the past couple of months and it’s hard to believe we’re halfway to Christmas, yes scary isn’t it? 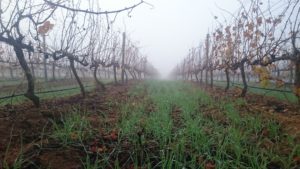 It is during this cold winter months that we go into hibernation and take our annual break, The Restaurant @ Clos Malverne will serve its last lunch this coming Father’s Day. After a period of well deserved rest for Executive Chef Nadia Louw-Smith and her expert team, they will be back on the 23rd of July, and with a smouldering, sassy new menu to boot! The Restaurant was also blessed to receive another TripAdvisor Certificate of Excellence this year for a fourth time running! We would like to thank our loyal guests and supporters without which it would not have been possible at all! 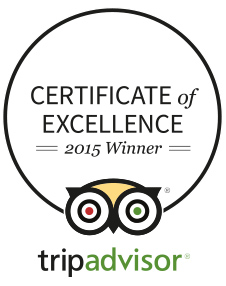 Now that the official stuff is out of the way we can tell you of all the other exciting & interesting things that transpired the past while. Our winemaker, Suzanne Coetzee, recently went on a trip to Portugal as part of her reward for placing in the 2014 Perold Absa Cape Blend Competition with our Spirit of Malverne 2012. Suzanne shares her experience:

“I was fortunate enough to be part of the annual Cape Blend / Amorim tour recently.  The Clos Malverne Spirit of Malverne 2011 and 2012 was awarded as one of the Top 5 Cape Blends in the country for two consecutive years.  The prize for this award is to go on a sponsored tour to a wine producing country.The destination this year was Portugal and Spain.  We first visited the beautiful cork forests in Evora, Portugal then went onto the beautiful city of Porta.  Besides seeing the traditional Port houses in the city, we also had an extensive tour of a cork factory where the detail and intensity of cork production was overwhelming. 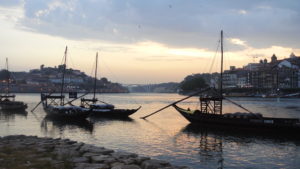 A culinary and wine tour through the Douro valley was definitely a highlight with the breathtaking views and awe inspiring vineyards on terraces.In Spain, the Toro and Ribera del Duero regions showed us how versatile the grape Temperanillo is to work with.  Visiting wineries from ultra modern, to very traditional, the Spanish wine philosophy was nothing short of inspiring!

What makes a tour memorable is not only the destination but the people accompanying you.  Being one of only two ladies amongst 16 men on the tour ensured that there was never a shortage of humour and a lot of laughing.” 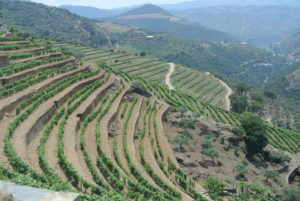 Back on the farm we are hard at work blending and fining the new vintages of wines to be released in the near future and we are also preparing for a few up-coming Wine Shows (tbc).

3 Bottles each of these Award Winning 2006 vintage Wines

For those folks that are still in the dark, no not loadshedding, about our awesome new Online Wine Shop; it is now easier than ever before to order your favourite Clos Malverne wines, in the comfort of your own home! Visit the shop now to view our Winter Warmer Vintage Mixed Case offer. These limited edition cases consist of two Award Winning 2006 Vintage wines, the Flagship Auret Cape Blend and The Pinotage Reserve respectively. Due to the rare vintage we only have a few available, so don’t delay, get your NOW!

That’s it for now, again ,our sincere thanks for the massive support we received through the first part of the year!